Here are 2 training programmes for the Bath Half Marathon – one for ‘beginners’ and one for ‘intermediates’. Read both through before deciding which is the right one for you. I’ve also included some top tips for working with a programme, so read these through too. Best of luck! 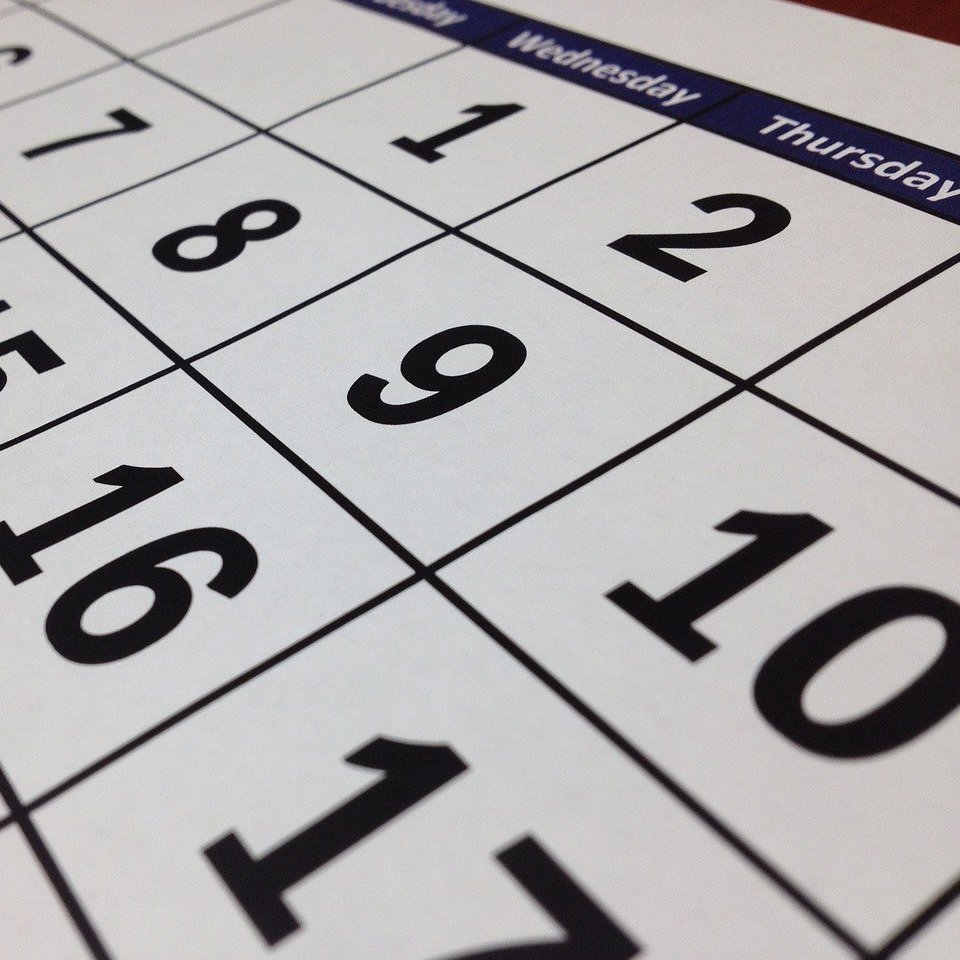 At the time of writing, we’re just over 16 weeks until the Bath Half Marathon. Still seems like a long way away? Yes, let’s not wish our lives away, even if 2021 has been a bit rubbish, but time has a habit of whizzing by and before we know it, a few weeks will have ‘evaporated’!

For some unknown reason, many people – myself included – seem to suffer from (what I call) ‘mañana syndrome’, as in “I’ll start mañana”, aka never. Mañana is Spanish for tomorrow and the English definition when used in this context is ‘in the indefinite future’, i.e. procrastination! Or we like to put off doing things until after a major event – “I’ll start after Christmas”, “I’ll start in the New Year”. Why??? If you do wait until after the New Year to start the programme, you will have missed the first 4 weeks of the 14-week programme which might be tricky to claw back. Or you may be tempted to increase too quickly and risk injury.

Similarly, we seem to completely throw our schedule out of the window for the 2 week ‘Christmas holiday’ period. Yes it’s nice to have a change and a bit of a break, but really no exercise at all?? For 2 whole weeks? Christmas is JUST ONE DAY and New Year is JUST ANOTHER DAY (albeit maybe a bit of a hungover one). In fact, there are 3 bank holidays in the space of 10 days over Christmas / New Year meaning 3 extra days off so it’s actually the perfect time to get on with things. You may be travelling to see relatives or friends, but don’t assume you can’t go for a sneaky run whilst there. Take your running things with you – you only need half an hour and it’s good to explore some different locations and routes.

Enough ranting, but I think you get the message that we need to get on with this half marathon training, sooner rather than later! The ‘official’ start week for the two 14-week programmes attached is the week beginning 6th December, but there’s no harm in getting ahead of the game and locking in some good habits right now. If you’ve already been running regularly, then you have done well to put down some base-level fitness on which you can build. If your running has been sporadic, there’s no need to feel gloomy – there’s still time, but you do really need to start getting those regular running habits in place.

I’ve taken the two training plans here for the Bath Half Marathon directly from the Bath Half website, so credit to them. The ‘Beginner’ programme is designed for people who haven’t done a half marathon before, or haven’t done one for ages, and who would be targeting a time of between approximately 2 hours 15 and 2 hours 30 minutes (6:24 – 7:07 min/km) if all goes to plan. The ‘Intermediate’ programme would be for people who are probably aiming for a finish time of between 1 hour 45 minutes and 2 hours (4:59 – 5:42 min/km).

My top tips when it comes to half marathon training programmes:

Good luck with the programme – print it out and stick it on your fridge! We’ll discuss race ‘tactics’ and controlling the controllables on event day in a future post…