Are You Dealing with a Disappointing Finish Time?

It’s been a good few weeks since the Bath Half Marathon and most of us should now have recovered physically. The muscle soreness has gone (we can now walk down the stairs normally!), and the overwhelming tiredness has abated. But what about mentally? 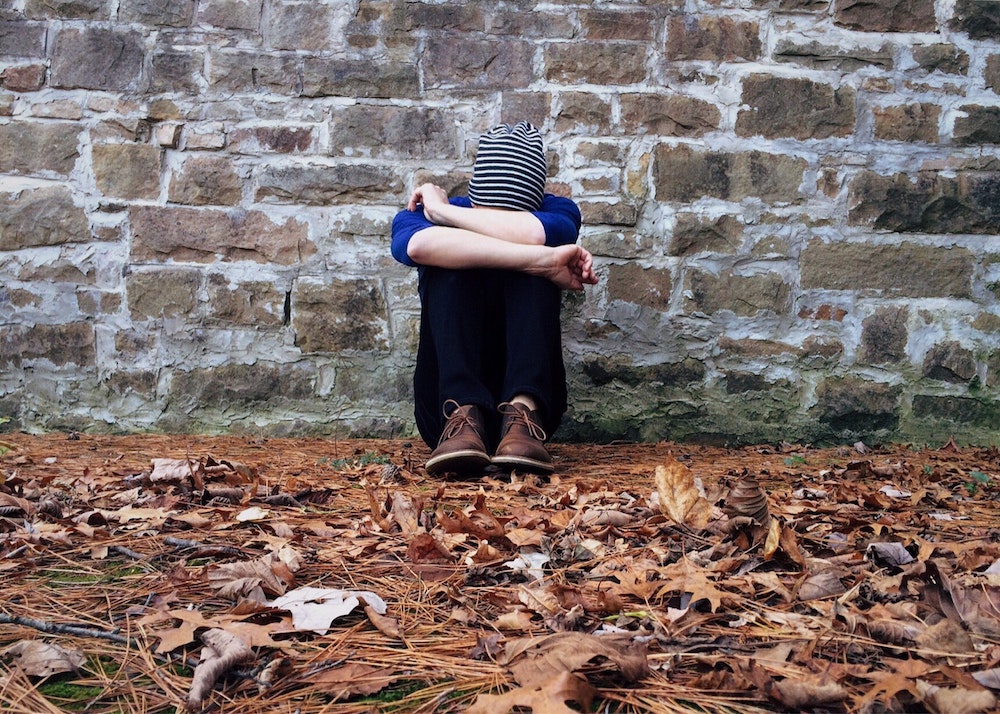 disappointment (noun) /dɪsəˈpɔɪntm(ə)nt/: sadness or displeasure caused by the non-fulfilment of one’s hopes or expectations.

Once the relief and euphoria of finishing the event has passed, it seems the only thing left to remind us of the run (apart from the photos & medal) is our finish time. Whilst our emotions and memories of the event may change or fade with time, the finish time most certainly will not. It is always there. Some people are happy and/or surprised with their time and just content to finish which is great, but others may be left with a disappointing finish time.

And herein can lie a source of much disappointment which, as the weeks go on, can ‘grow legs’ (excuse the pun!) and really start to eat away at us. So what causes our disappointment? From the definition above, it basically boils down to not being as good as we want to be, and possibly in our own eyes, being a failure.

But who set those hopes and expectations? Well we did of course. And what did we base them on? Achievements that were realistic and we knew our body could definitely deliver, or just some relatively random time that we thought would be nice to achieve, or that we thought we should be able to achieve? Often unfortunately it is the latter and if we’re over-optimistic with our expectations, we are possibly setting ourselves up for disappointment.

Here’s the scenario: we’ve set ourselves a (relatively random) finish time of X (normally a nice ’round time’ such as 2 hours, 2 hours 15 minutes etc). But we finish in time Y where Y is not hugely bigger than X, but it just annoyingly is. If only we’d run a bit quicker! If only we’d done a bit more training! If only we’d not eaten that bar of chocolate the day before! If only we were a better runner! And so on.

All too often it’s easy to focus on the negatives and beat ourselves up, but let’s start with some of the positives of completing a half marathon, regardless of pace and finish time:

1. You had the guts to register for the event in the first place. There doesn’t seem to be many definitive stats out there, but according to one source (https://runrepeat.com/running-statistics), 2.1 million people entered half marathon events in 2018. Compare that with a world population of 7.6 billion, and you can see you are in a very elite group of people (less than 0.03% of the population).

2. You put in the time and effort to train for the event. It’s not just a case of signing up and rocking up to the start line (at least, not for most people!). You’ve had to run consistently for many months beforehand, sometimes in the dark, sometimes in the early morning, often fitting in around other commitments to ensure you ‘got the miles done’.

3. You completed the course – you didn’t give up halfway round (unless you suffered an injury midway) even though it wasn’t going to plan, you stuck it out and got that medal.

4. You are still a half marathon runner regardless of finish time – don’t ‘normalise’ your achievement. As in the point above about the number of people who run half marathons, you’re in a very small segment of the population. Because you probably hang out and train with other runners who also ran the half marathon, your perception of how many people run half marathons and how quickly is likely to be slightly skewed.

5. Did anyone actually ask you what your finishing time was, rather than congratulate you first? And if they did, did they look disappointed or upset when you told them? Were they cross or angry with you? I’ll put my neck on the line and say they weren’t cross or disappointed with you, or if they were, it’s time to get new friends, or bring them along to run club!

So now we’ve worked out the positives, what can you do with your self-imposed ‘disappointing’ performance, and how can you get better for next time? There’s only one thing that is going to improve your finish time, and it comes as no surprise: how fast you run. Think about why you thought you could run a half marathon in a certain time. Why did you choose that figure? Let’s assume you have previously run a 10km event in 58 minutes. Did you double it and add a bit (a half is 21.1km) thinking you should be capable of finishing a half marathon in around 2 hours?

But running a half marathon is just not the same as running two 10kms (plus a bit). In a 10km race, you know that it’s all over after 10km and that’s it, you can fall over and rest. To have enough energy left in the tank to do it again, you need to run slower – right from the start – to cover the extra 11km of the half marathon. And if you can sustain the same 10km pace for the whole half marathon, then really you should be able to run a 10km event faster – think about it!

The common mistake runners make is to set off too quickly. It’s natural, you’re excited, the crowd is cheering, you’ve trained hard for this and you feel good to start with at your normal 5-10km pace – because you can for the first 5-10km, and quite frankly running any slower just seems, well, too slow! And it’s not nice to feel like you’re being overtaken by absolutely everyone (even the giant banana has overtaken me and I’m going to finish last!).

But that’s when the problems start, you can’t sustain that pace for all of the reasons above. Undoubtedly there is lots of sports science involved in how the body uses its energy, how it depletes with time, heart rate levels, what your lactate thresholds are etc, and there are lots of variables on race day (weather, how you feel, route, hills etc) but common sense should prevail and tell you that your 5-10km pace is just not sustainable for a half marathon, not even for the first 5-10km of a half marathon. Don’t let your legs rule your head! And once you hit that wall (probably around 10 miles / 16km), it’s so difficult to come back from it and the last few miles or kilometres just drag on for ages, draining you physically and mentally. You will then most likely lose so much pace in the final few miles that your time will go completely out of the window. Then comes the disappointment.

So what’s the answer? In addition to holding on to the positives above, correct pacing is the solution, right from the outset. Pacing is so important and often tricky to master. Don’t expect to get it right every time but try to be more in control; it becomes a mental game – you will almost certainly not finish last despite thinking everyone has overtaken you and you will probably end up overtaking many of those people who sped past you in the first few miles.

There are plenty of pace calculators on the internet but a general rule of thumb seems to be:

If your 10km speed is 58 minutes, then your predicted half marathon time is going to be around 2 hours 10 minutes. Once you’ve worked out the finishing time then find your minutes / km or minutes / mile accordingly (2 hours 10 minutes = 9.55min / mile or 6.10min / km). And nearer to the half marathon event, I would suggest running 5km or so at your half marathon pace just to see what it feels like (probably quite slow!) so you know the speed at which you should set off and sustain.

It could be argued that you shouldn’t work out your pace from your finishing time but instead should find the pace you are comfortable with and the finishing time will be whatever it is at that pace. This can be difficult because it’s not easy to know what your ideal half marathon pace should be if you’ve never run that far before, and as said above, you may be over optimistic about your pace (and go out too fast!). Personally I’d say it’s a bit of both – you certainly need to be realistic about your pace but you do need to have a target finish time to aim for.

Having said all of the above, nothing can make up for lack of consistent training over a sustained period of time. You won’t just get faster because you want to be faster – you need to train faster and train for the distance you are running. You won’t be able to run a half marathon successfully just because you’ve run a few 10km runs or events. Don’t leave it until the last minute, start building that base running fitness to enable you to achieve your ideal half marathon finish time. In the meantime, congratulate yourself for having finished a half marathon and sign up for next year’s Bath Half (it’s on 15th October 2023)!

Do you want to improve your ability to pace your races? Or want to improve your half marathon speed? Worried that your technique is leading to recurring running injuries? I can help with all of this along with motivation and accountability. There are weekly group training sessions as well as personal coaching sessions for that one on one help. Not forgetting regular free social runs simply for the love of running! What are you waiting for?